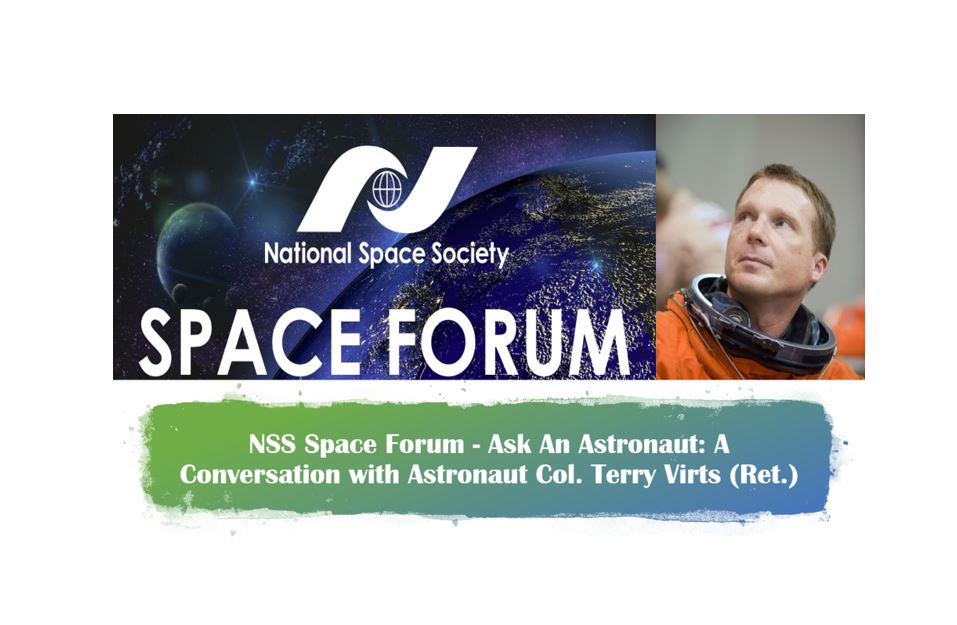 Colonel Terry Virts (retired) served in the US Air Force as a fighter pilot and test pilot, and as a NASA astronaut. He is a graduate of the United States Air Force Academy, Embry-Riddle Aeronautical University, and Harvard Business School. A veteran of two spaceflights, his first launch was on February 8, 2010, as pilot of the space shuttle Endeavour during mission STS-130. His second launch was on board the Russian Soyuz TMA-15M on November 23, 2014, from Baikonur, Kazakhstan. In March of the following year, Terry assumed Command of Expedition 43 on the International Space Station (ISS). He is one of only four astronauts in history to have piloted a space shuttle, flown a Russian Soyuz spacecraft, performed spacewalks, and commanded the ISS and has spent a total of over seven months in space. Today, he is a celebrated thought leader, speaker and author. His most recent book is View from Above – An Astronaut Photographs the World and How to Astronaut: An Insider’s Guide to Leaving Planet Earth.

Retired astronaut Col. Terry Virts will be our guest for “Ask an Astronaut: A Conversation with Astronaut Terry Virts.” Terry’s recently published book, How to Astronaut: An Insider’s Guide to Leaving Planet Earth, presents glimpses into everyday life in space in bite-size pieces. Each of the 51 chapters describes a type of experience Terry Virts encountered before, during, and after his two space missions. He has celebrated his unique perspective on the beauty of Earth through photography and has taken more photos from space than any other astronaut. Many are featured in his National Geographic book View From Above, and he also shot much of the stunning footage for the IMAX film A Beautiful Planet. We are thrilled he will share his stories and experiences with the members of NSS. The last paragraph of his recent book reads: “Seeing our planet floating through the universe has made it impossible for me to pick partisan or ideological sides in political arguments. There are much bigger issues for us to confront if we are to have a brighter future. I hope that the next phase of my life, through speaking and writing and media, will impact hearts and minds around the globe. As we focus on building bridges, not walls.” Terry will be introduced by Greg Autry and Jeffrey Liss will host the session.

My Question Answered as Final Question!

The Ask an Astronaut session with Col. Terry Virts was truly amazing, being both informative and interesting. The well-known astronaut talked about his stay on the International Space Station – good & bad times, gave advice to youngsters aspiring to become astronauts but also brilliantly developed various Space-related topics. Therefore, I feel like I learned a lot from this conference and want to thank everybody who made this event possible, and, of course, Col. Terry Virts for his intelligent and kind words. However, the peak of the conference for me was definitely when my question was read out loud by Burt Dicht, the Vice President of Membership from National Space Society, and then, to my delight, answered by Retired Astronaut Terry Virts. The question came into my mind as Terry Virts was talking about Mars at some point of the event and, being involved in the NASA Mission to Mars Student Challenge, I could not miss the opportunity.

The Question I asked during the Space Forum & which was answered by ISS Commander Terry Virts:

Watch the 2-minute video below to see what Terry Virts answered!

General Questions I submitted pre-event: 3 out of 4 answered!

Watch the National Space Society conference recorded on YouTube below to find out the answers to all these popular questions!

The question about Perseverance that I asked during the Space Forum read out loud & answered by Terry Virts can also be watched again from 1:28:15 to 1:30:27! 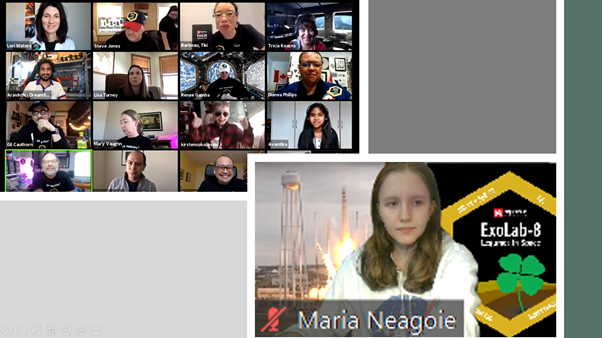 Attending the Flight Readiness Review on Feb. 19! Greetings from all around the world! On the right, you can see… 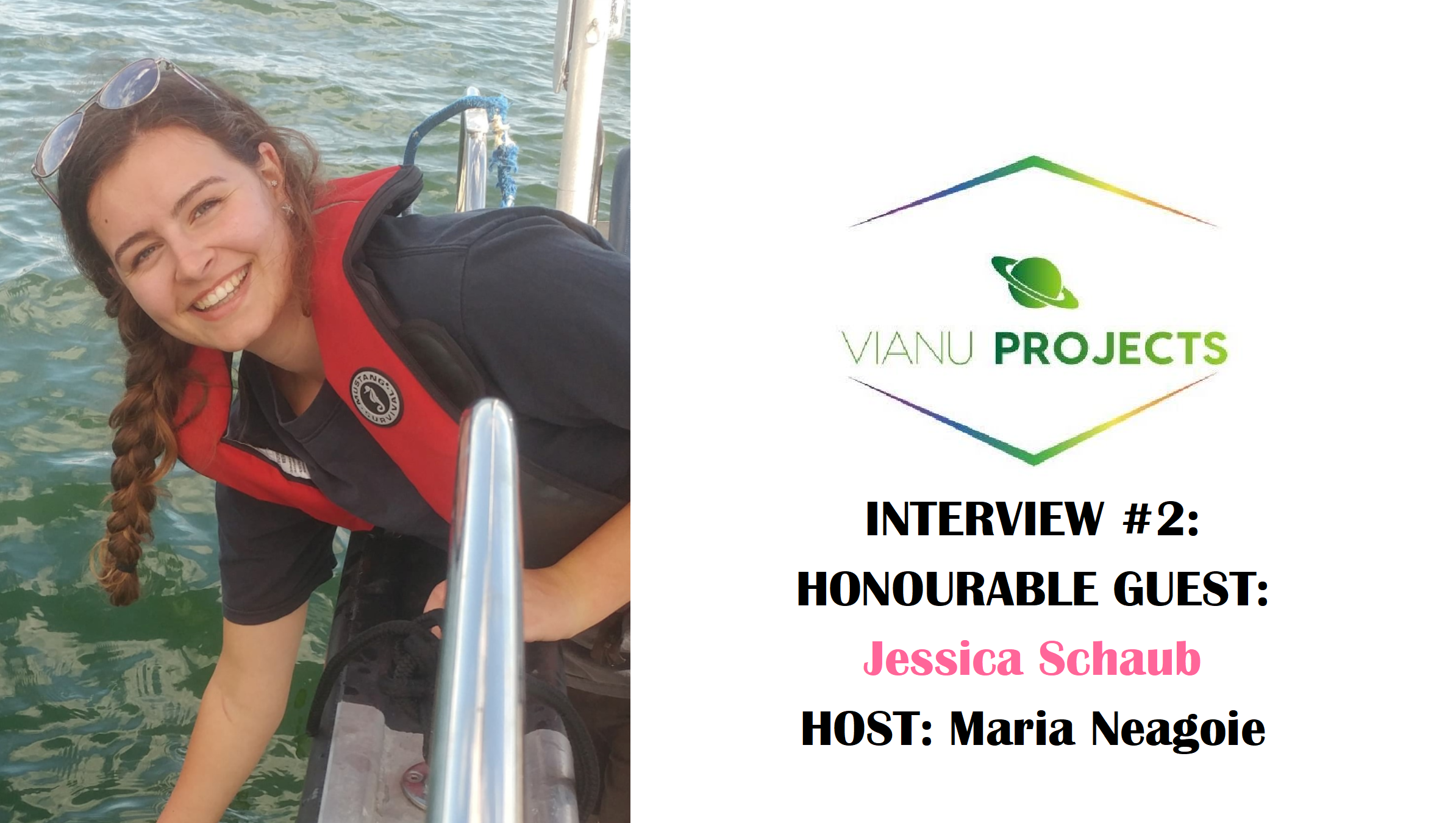 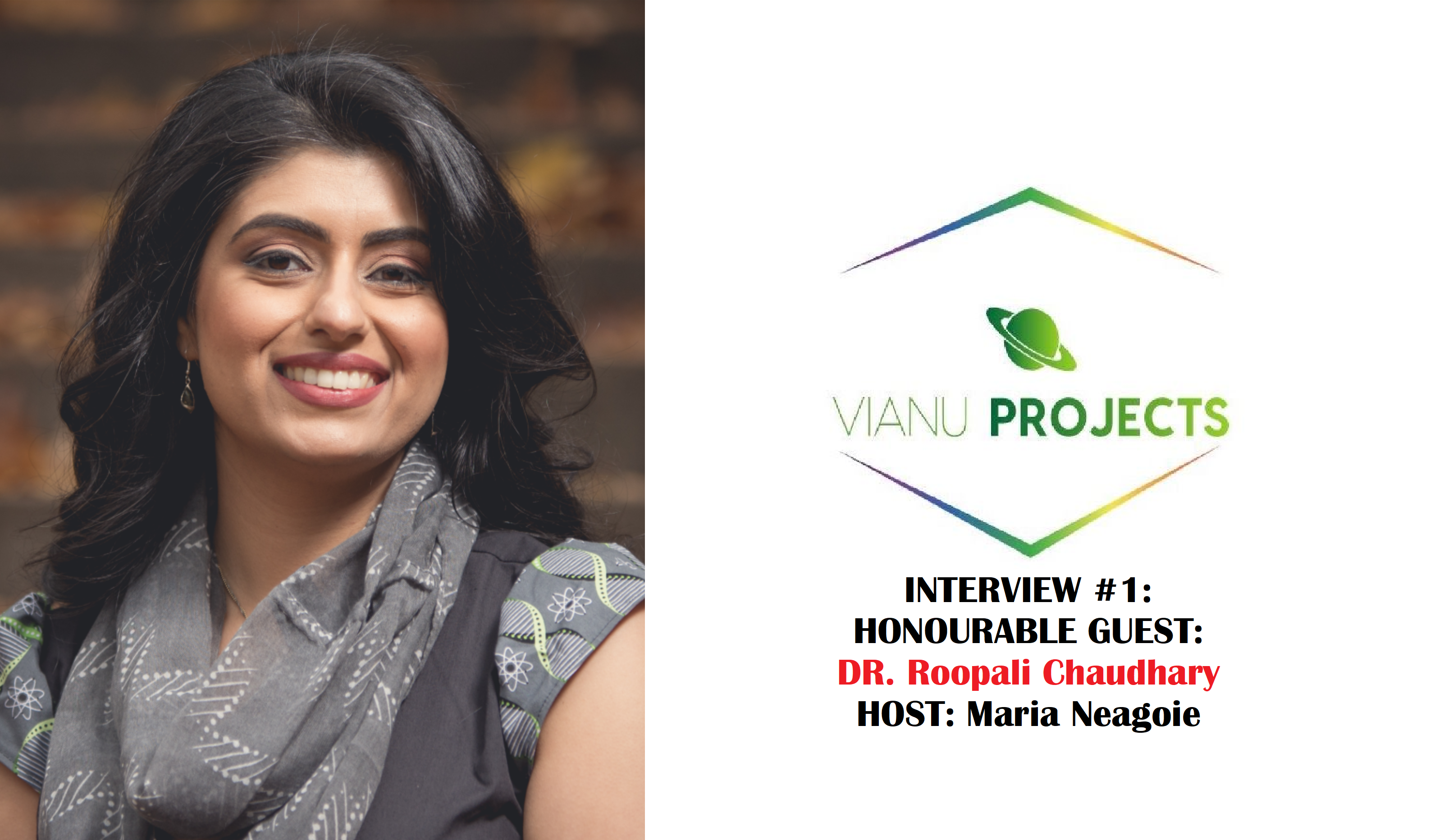 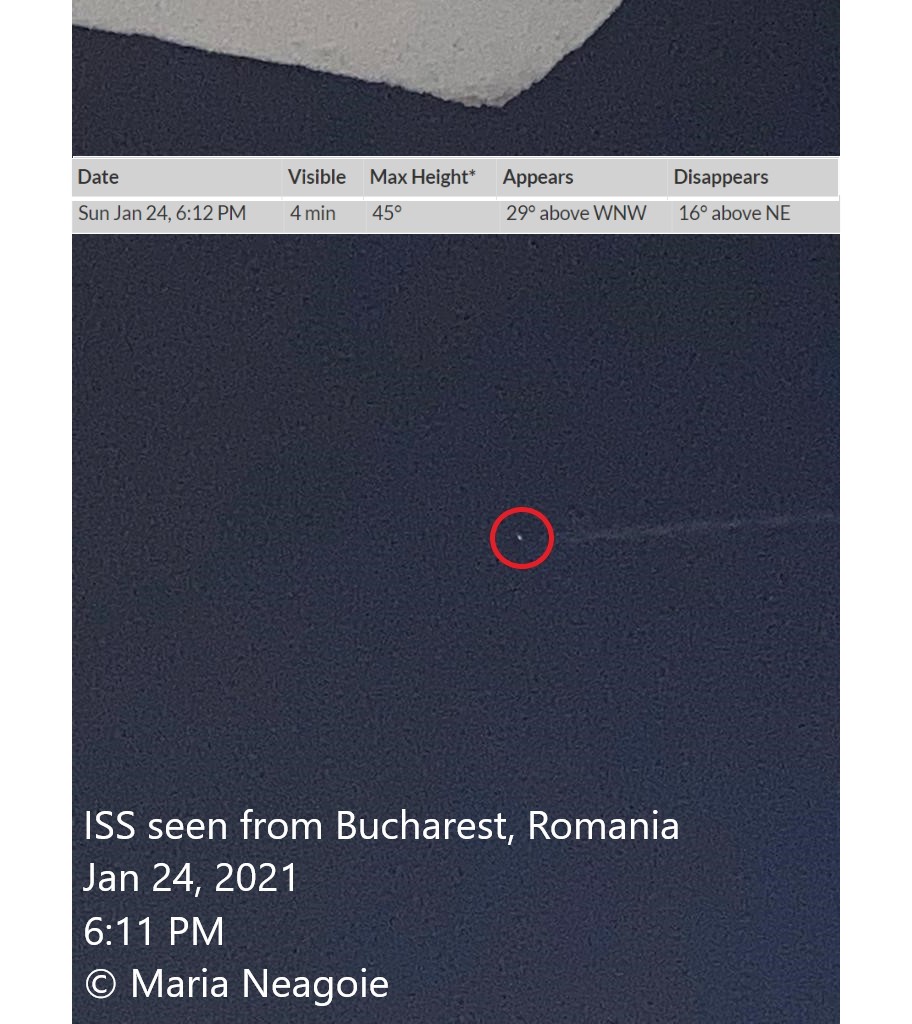 Visualizing the International Space Station fly above Bucharest, Romania for about 4 minutes during physics class on Jan 24, 2021.…